WHO IS CODY MATLOCK?

At just 24, Cody Matlock is already hailed as a widely-popular, seasoned veteran in Atlanta’s live music community having paid his dues gigging in the blues scene for nearly a decade. Increasingly a fixture at some of the Georgia’s most iconic blues halls, the soul singer-songwriter grew up on stage at Northside Tavern, Blind Willie's, Fat Matt's, Vinyl, Darwin's, and the the DeSoto Theater (Rome), lighting up performances with a range of songs from graveyard blues classics to 90s hits to soulful originals. No matter the genre, era, or style, Cody infuses every song with a measure of soul, calling on influences like James Brown, Stevie Wonder, Al Green, and Prince.

Cody is currently working on his debut studio album while regularly performing around the Southeast with regular gigs at Atlanta's famed blues clubs Northside Tavern and Blind Willies, a monthly residency at Gate City Brewing Company in Roswell, and nationally touring with iconic Stax Records recording artist William Bell as his guitarist. 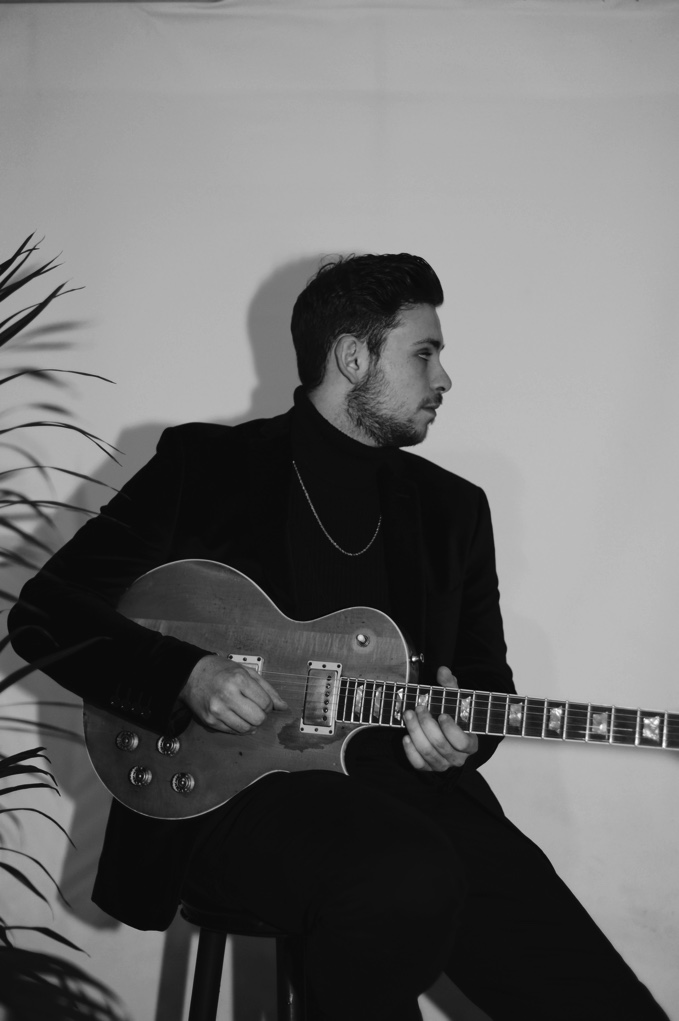 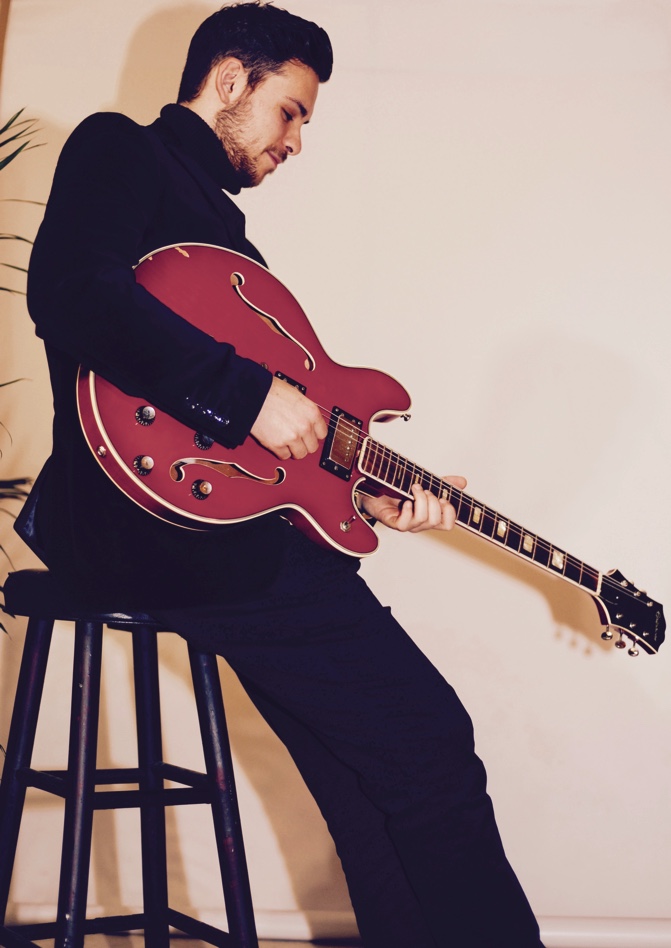