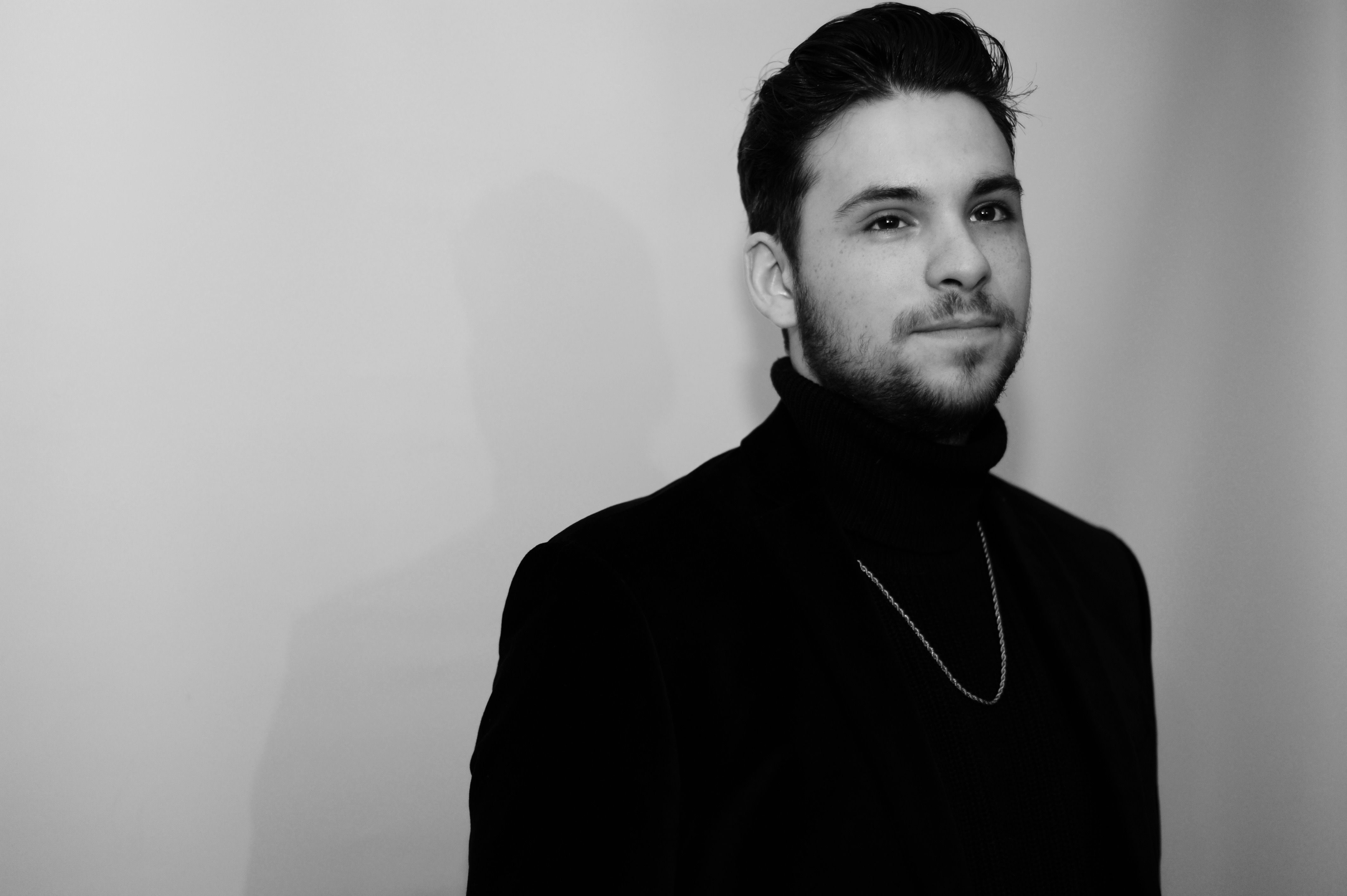 Cody Matlock​ is already hailed as a widely-popular, seasoned veteran in Atlanta’s live music community having paid his dues gigging in the blues scene for nearly a decade.

Increasingly a fixture at some of the Georgia’s most iconic blues halls, the soul singer-songwriter can often be seen at Northside Tavern, Blind Willie's, Fat Matt's,​ Darwin's​, Vinyl, and the DeSoto Theater, lighting up the stage with a range of songs from smooth and funky covers, to soulful originals. No matter the genre, era, or style, Cody infuses every song with a measure of soul, calling on influences like James Brown, Stevie Wonder, Al Green,​ and Prince​.

Cody is currently working on his debut studio album while regularly performing around the Southeast with regular gigs at Atlanta's famed blues clubs Northside Tavern and Blind Willies, a monthly residency at Gate City Brewing Company in Roswell, and nationally touring with iconic Stax Records recording artist William Bell as his guitarist.

Find me in the press